P2P Lending  : A Combined Method Of Investing And Borrowing Money

P2P lending (or in other words Peer-to-peer lending) is actually a combined method of investing and borrowing money, which has got comparatively better returns, in contrast with the traditional institutions like banks. That’s why p2p is becoming surprisingly well-spread among those, who want to earn more. Among such variety of different p2p lending platforms in Europe, we recommend the safe website, which has proven its stability – www.grupeer.com

Despite the seeming simplicity of earning possibly higher returns, p2p lending investing doesn’t suit everyone. The aim of this article is to introduce the p2p process to readers and to help to choose, whether it is for you or not.

What is peer-to-peer lending?

It’s a capital investment, which can give a passive income. The idea of p2p lending investing is quite similar to borrowing money from relatives and friends, but in this case it has much bigger scale with peer-to-peer lending websites, which were created to be useful both for lenders and borrowers to get their own profits. 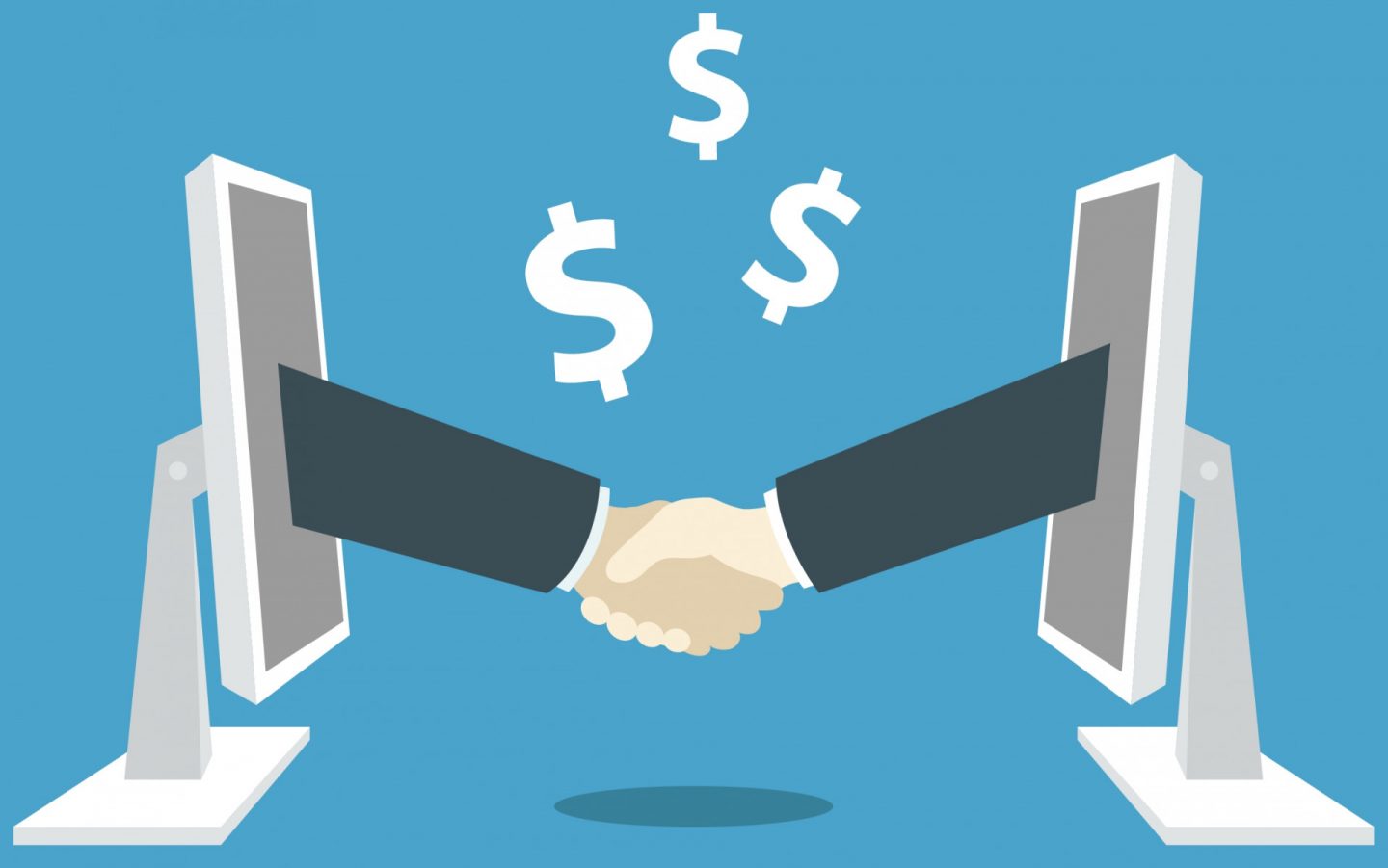 There are only two participants in p2p. They are lenders and borrowers. The first usually invest in personal loans, which help them to get a good income later, and the second are individuals or companies who look for a profitable loan. Notably, that lenders will have been meticulously checked to avoid their inability to repay a loan.

The lender puts his money into an account, after that money is paid out to those people who want borrow it, and finally the lender gets his money back, but with a profitable income from the interest rate. Sometimes, lenders can choose the interest rate themselves – for good reason it is told the safe online investment.

The thing is that the lenders get a bigger interest rate in those cases, when a person who takes a loan is more “risky” (may fail repaying the loan) and vice versa. Therefore, lenders have an opportunity to choose the borrowers themselves. They can see a credit rate of people, who want to borrow the money, or they can believe a person and give a loan.

Some time later they will discuss the terms of the loan, the amount and the term for which the money is taken. The p2p website will distribute the amount of investments for several credits. This will help to reduce the risk of losing money by a lender if the borrower is not able to pay the loan out.

Before the financial investment is lent out, it’s often “detached” – it means, that money will be stored separately from the p2p company’s finances – it gives an extra chance that money won’t be lost. By the way, some of the companies have got their own fund to pay money for those lenders, whose borrowers haven’t paid the loan.

From a lender’s point of view the way of giving money is really alike to the way of saving money on a bank account. Lenders put their money in for some time, then obtain percent from their credit and finally get a full sum, which was invested, together with an obtained profit. Although there are some charges, but lenders are always able to access their money.

Don’t forget about the risks

Though peer-to-peer companies were created to be useful for each of us, they still have some special features. On the one hand, p2p companies offer you some profitable interests, which you can get. On the other hand, it may be a chance of losing your money. So be attentive with this.

Be careful with “obscure”

Now p2p lending investing is still a progressive thing, but it hasn’t been tested over the long period of time. So there can appear some difficulties for investors. Therefore investing in peer to peer loans all the money can be a bad idea. For them it is better to spread money between different types of savings and providers.

Tips for Women Making Their First Career Move to Part-Time