It’s time for a Real Education in Personal Money Management…time to make your money work for You!

What did you ever learn in school about personal money management that you were able to use in your life? Spending, saving, investing and such. Nothing, right? If that’s your answer, you’re far from alone.

I’ve asked that question of hundreds of people and always the same answer. Nothing.

For most people, not having a real life understanding of personal money management has been nothing short of disastrous. Look at the results..

If some of this applies to you, if you’re like most people, concerned about your future, not getting what you’ve worked for, what you deserve, you’re far from alone.

So why has this happened? The answer is simple. It’s what I said at the start, that nobody ever gave you a real world education regarding money. Nobody ever told you what to do and how to do it.

The good news is that solving this huge and extremely damaging problem is actually a fairly easy thing to do.

I’ve been watching this happen for over 30 years now, watching it getting worse and worse. Finally, I couldn’t just watch anymore. I’ve had and have a great life..a great marriage, great health and all the money I need, I so I decided to help.. to give back in thanks for all that I’ve been given.

For four years, from 2008 to 2012, I spent half of my time, and a lot of money to build a public service project to try to help everyone. I wrote a book, Money Smart, that was voted best personal finance book of the year in 2011..been a guest on radio shows and such.

I was able to help thousands of people. But it was thousands, when it should’ve been millions. What I came to realize was that people needed to be able to sit down, face to face, one on one, and get a clear and thorough explanation of what to do and how to do it.

So that’s what I decided to build. It’s a program of 7 on-line video courses. 7 subjects. The first one you take will be 29.95. After that they’re only $23.95 each. The videos run about 35 to 45 minutes each, and include all of the supporting tools and notes you’ll ever need.

If you’re like most people, this program is highly likely to save you a great deal of money in the years to come but far more importantly, to see to it that money adds to your happiness, as it should, not take away from it.. to help you to see to it that you get to live the life you’ve worked for, and do so a heck of a lot sooner than waiting till you’re 65.

And keep in mind that you almost never have someone advising you about money without a vested interest and I don’t have any, and if this project goes as well as I think it will I’ll just end up donating the majority of the profit to help others.

So that’s it. That’s what this critically needed project is all about.

To learn more, here’s the link to the website. www.moneysmartonline.com 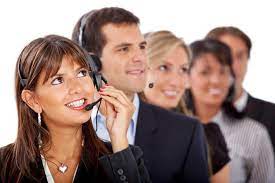 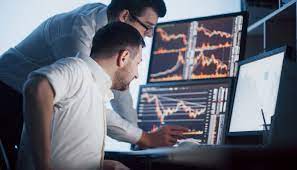 Here’s how a sexual harassment lawyer in NY can help! 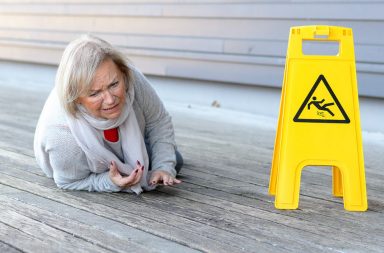 Can You Receive Workers’ Comp Benefits for a Workplace Slip and Fall Accident?

Looking for employment discrimination lawyer in Austin? Ask these questions!