Data from the Sidran Institute and National Institutes of Health, Department of Veteran Affairs show that 70 percent of U.S. adults have a history of traumatic experiences. The percentage equals 223.4 million citizens. 20 percent of the people with trauma or 44.7 million residents develop Post-Traumatic Stress Disorder (PTSD).

• A firefighter, military serviceman, or police officer who witnessed a gruesome or horrific incident. For example, firefighters, police officers, and emergency healthcare workers have a high chance of experiencing trauma and developing PTSD.

• A learning institution staff witnessing the mass shooting by a gun-wielding gangster.

• Slip and fall accident at the workplace.

• Chemical effects on mental health at a manufacturing plant or laboratory. 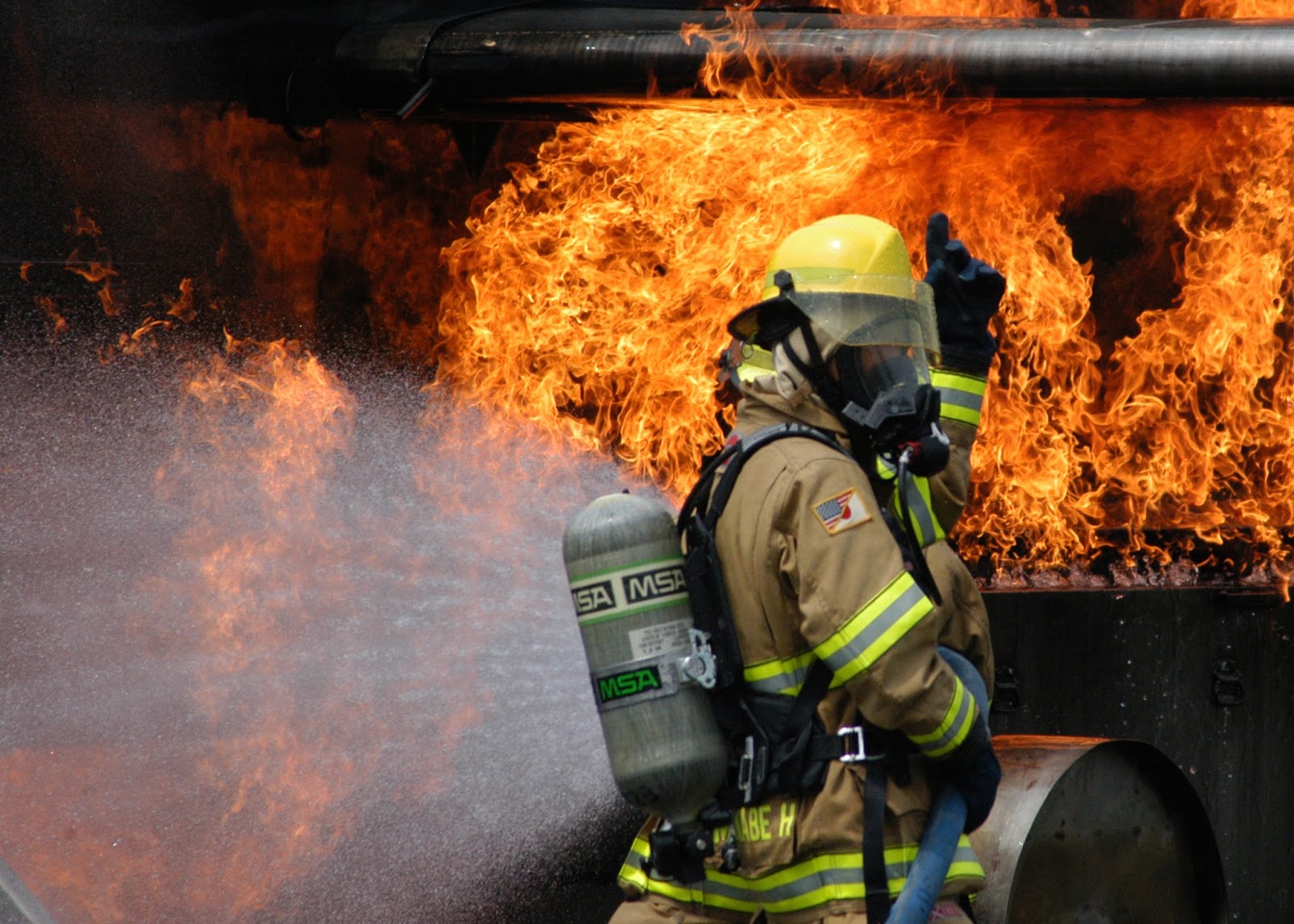 Workers Compensation Claims Based on PTSD

• Trauma that leads to mental stress and physical injury

To prove that post-traumatic stress disorder emanates for your service to the employer, you need an attorney who can document the PTSD symptoms. Treatment records from a mental fitness specialist are necessary too. The attorney will partner with a psychologist or psychiatrist to provide expert testimony. You need to ask the treating physician for a written professional opinion linking the PTSD with the workplace injuries.

Proof of your inability to work can help in a significant way. Co-workers, friends, and family who write statements to backing up the claims that the PTSD limits your income earning potential will strengthen your case. Further, your worker’s compensation claims lawyer will use the pre-injury mental health status versus the post-trauma condition to argue your litigation.

Your claim for workers compensation may rely on the symptoms below:

• Jumpy behavior, being easily startled, or flashback of the traumatic incident.

Depending on the severity of your documented post-traumatic stress disorders, you deserve compensation whether your damages are temporary or permanent. The benefits may cover partial or full disabilities. Litigants have the right to lost wages benefits and medical treatment reimbursements.

Choose The Best Medicare supplement plans For You

Methods You Will Get Extra Quick Payday Loans In Texas

Working From Home and Staying Sane – Is it Possible?